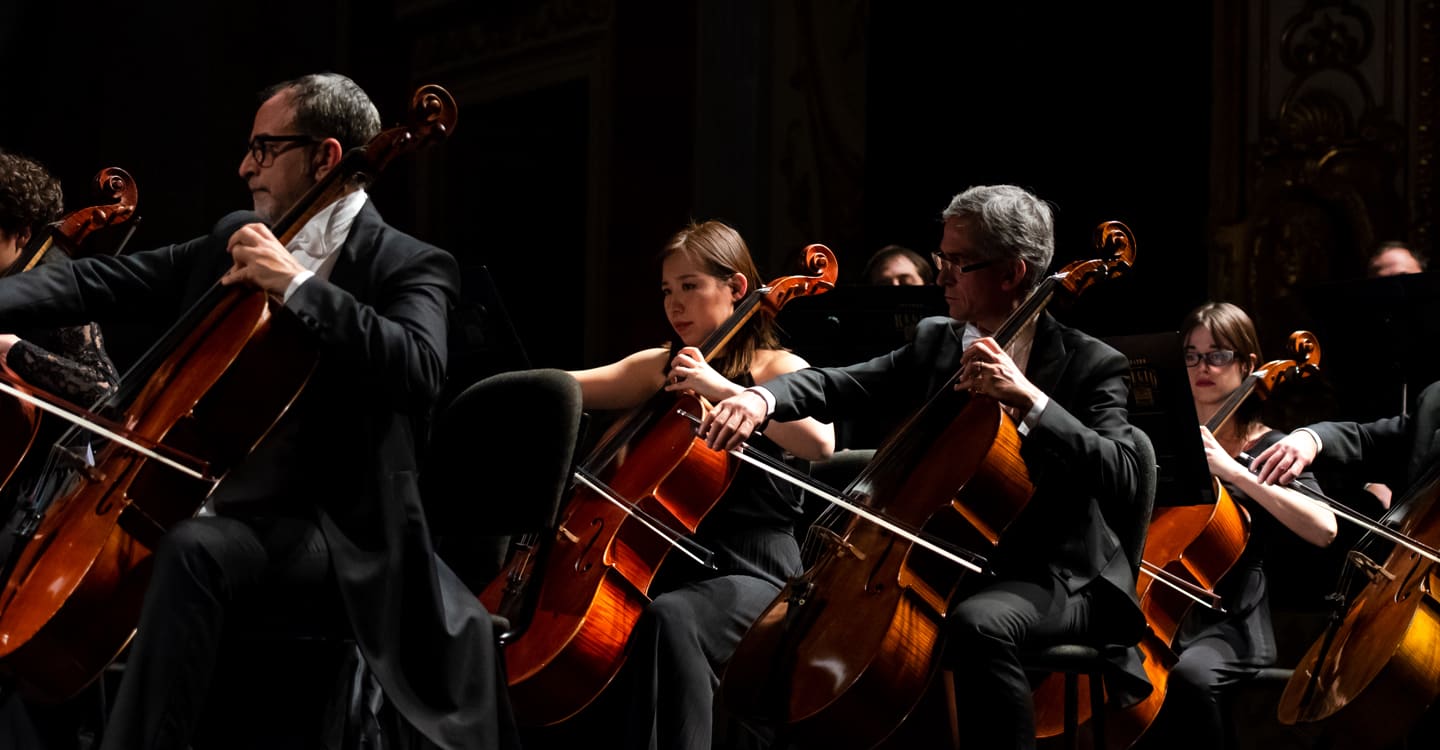 The Orchestra Filarmonica Italiana explores beyond the traditionally-imposed limits of classical ensembles. OFI extends its repertoire to new interpretative horizons as well as professional activities that are not necessarily bound to classical canons. The ensemble presents a tendency towards research and experimentation through different projects, from live tours with international rockstars to educational initiatives in synergy with new technologies. This is the artistic and professional approach of OFI, an open and free orchestra that in relation to any stylistic boundary. 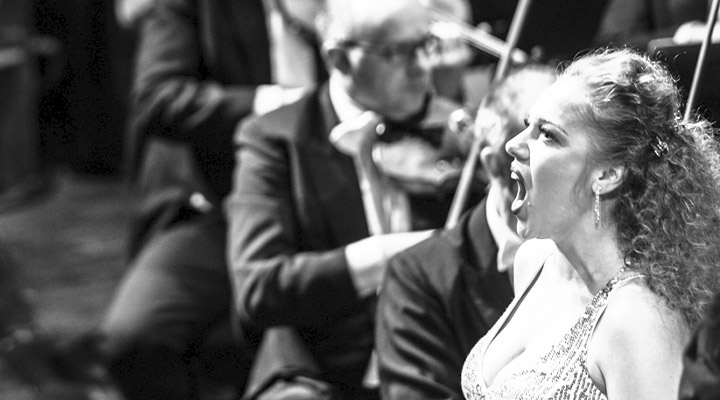 OFI presents polyhedric projects and collaborations. The ensemble intertwines the classical repertoire to the new genres of contemporary music: symphonic rock, chamber music, italian songwriting and american progressive rock. Such a fusion represents a new key of interpretation but also a new way to reach a wider and diversified audience. 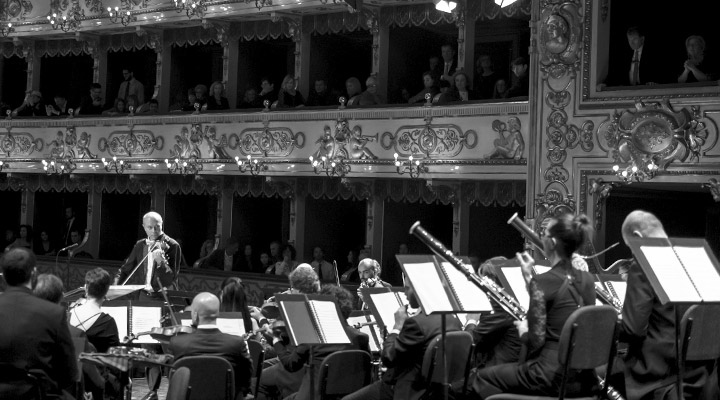 Zucchero, Elisa, Jovanotti, Ennio Morricone, Andrea Bocelli are just some of the international stars OFI has collaborated with during its career. Furthermore, with:


- Serj Tankian, frontman of the rock band System Of A Down


- Mike Patton, frontman of Faith No More and well-known artist for his experimental fusion of genres and stylistic heritages from funk, symphonic rock, jazz and more


- the american rock band Evanescence for its “Synthesis Live Tour” 2018 at Teatro degli Arcimboldi, where OFI performed the symphonic arrangement of the band's repertoire


- the tribute night "Luciano’s Friends - The talent goes on" in 2012 in memory of Maestro Luciano Pavarotti at Teatro Comunale di Modena. The evening was dedicated to the career of the famous tenor, who explored genres such as cross-over, Opera and pop


- the London Symphony Orchestra, who selected OFI to represent Italy in parallel to other 23 international ensemble. The project created formative, audio-visual material to institute a Youtube members-formed orchestra 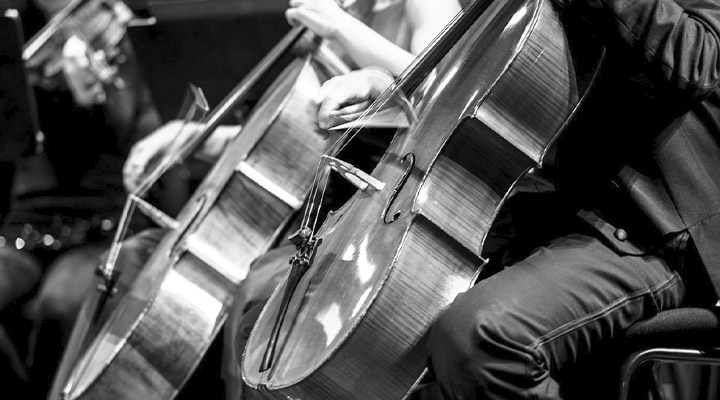 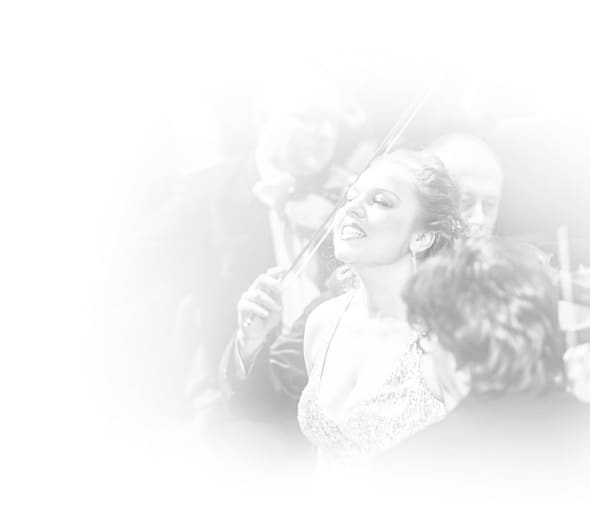 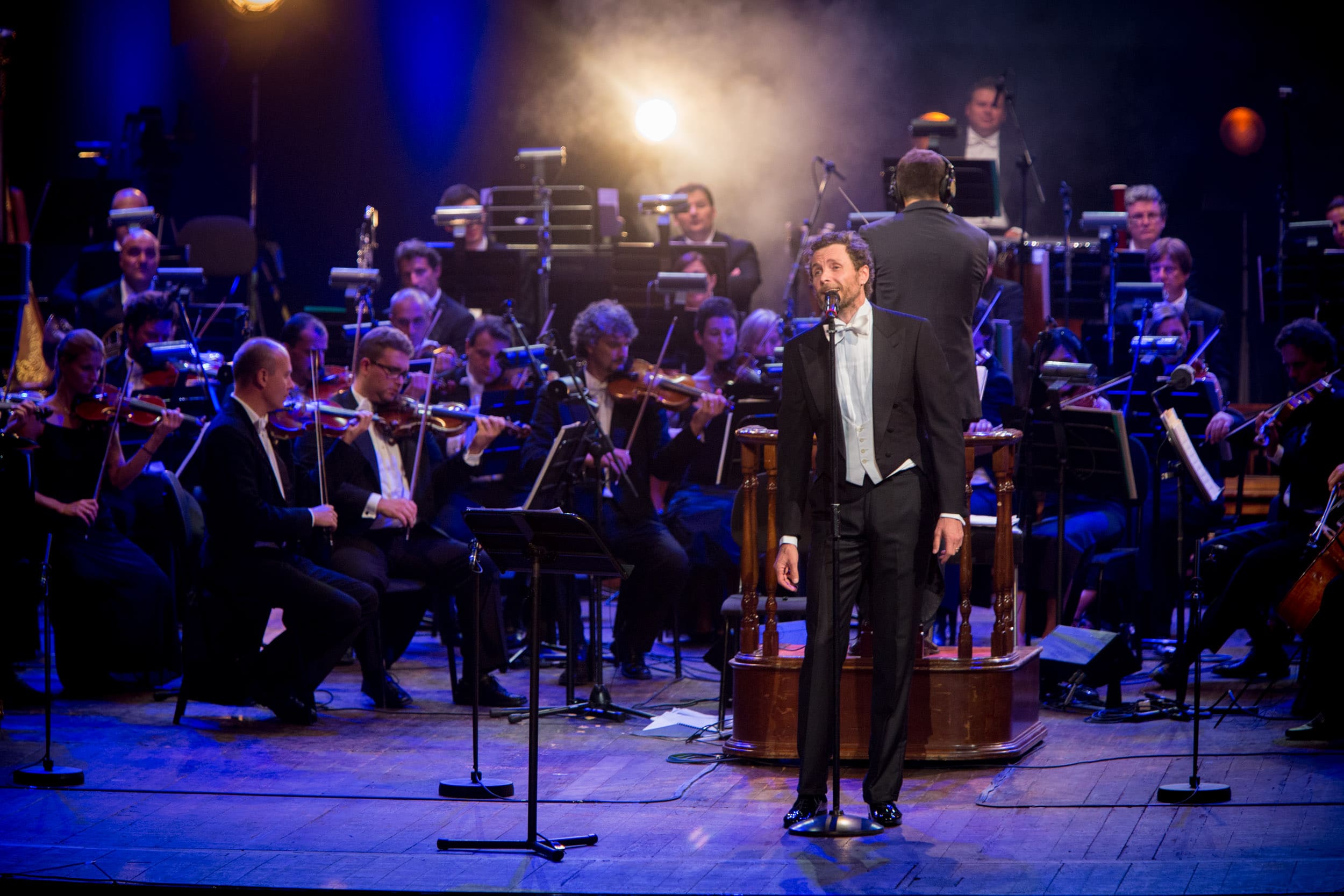 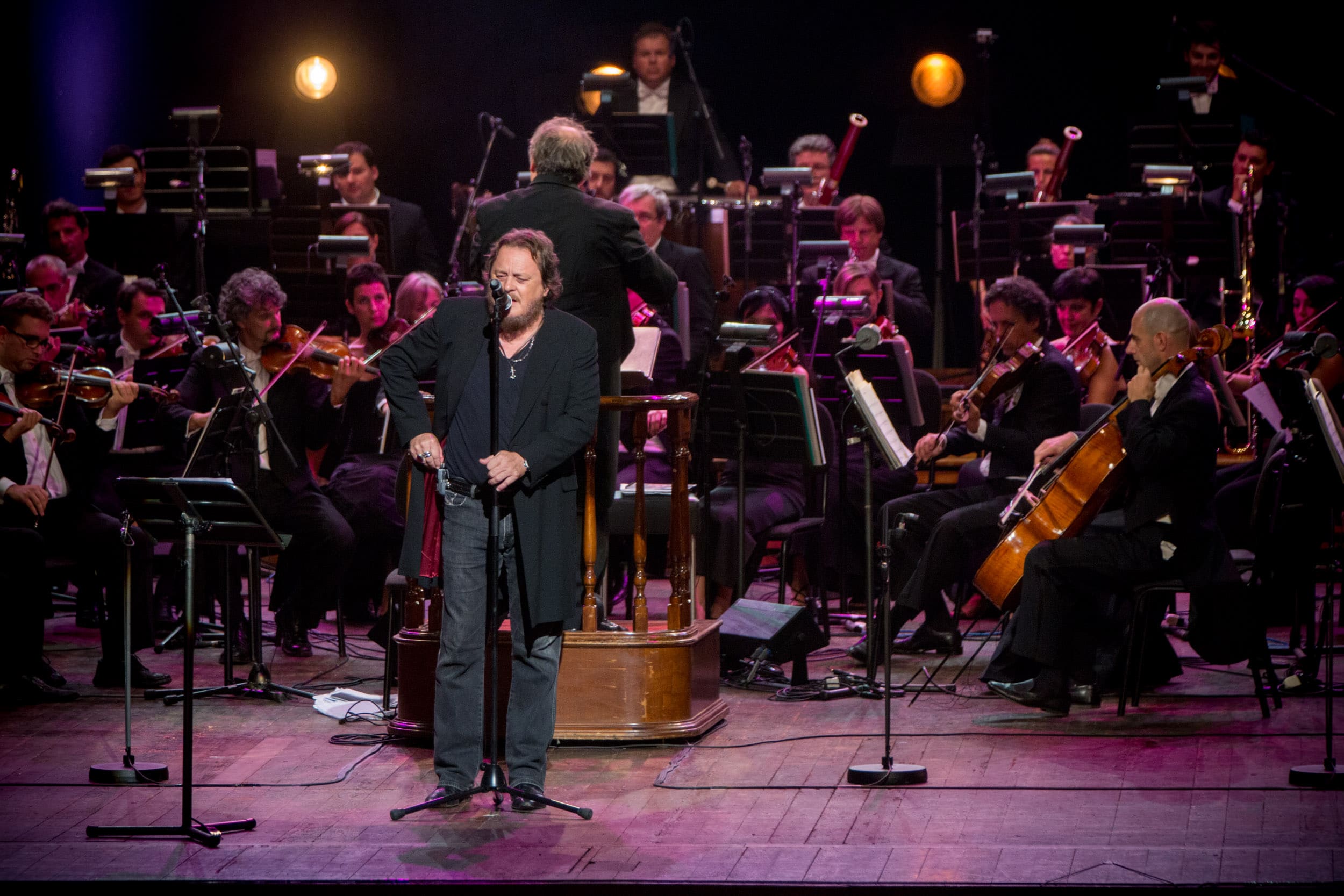 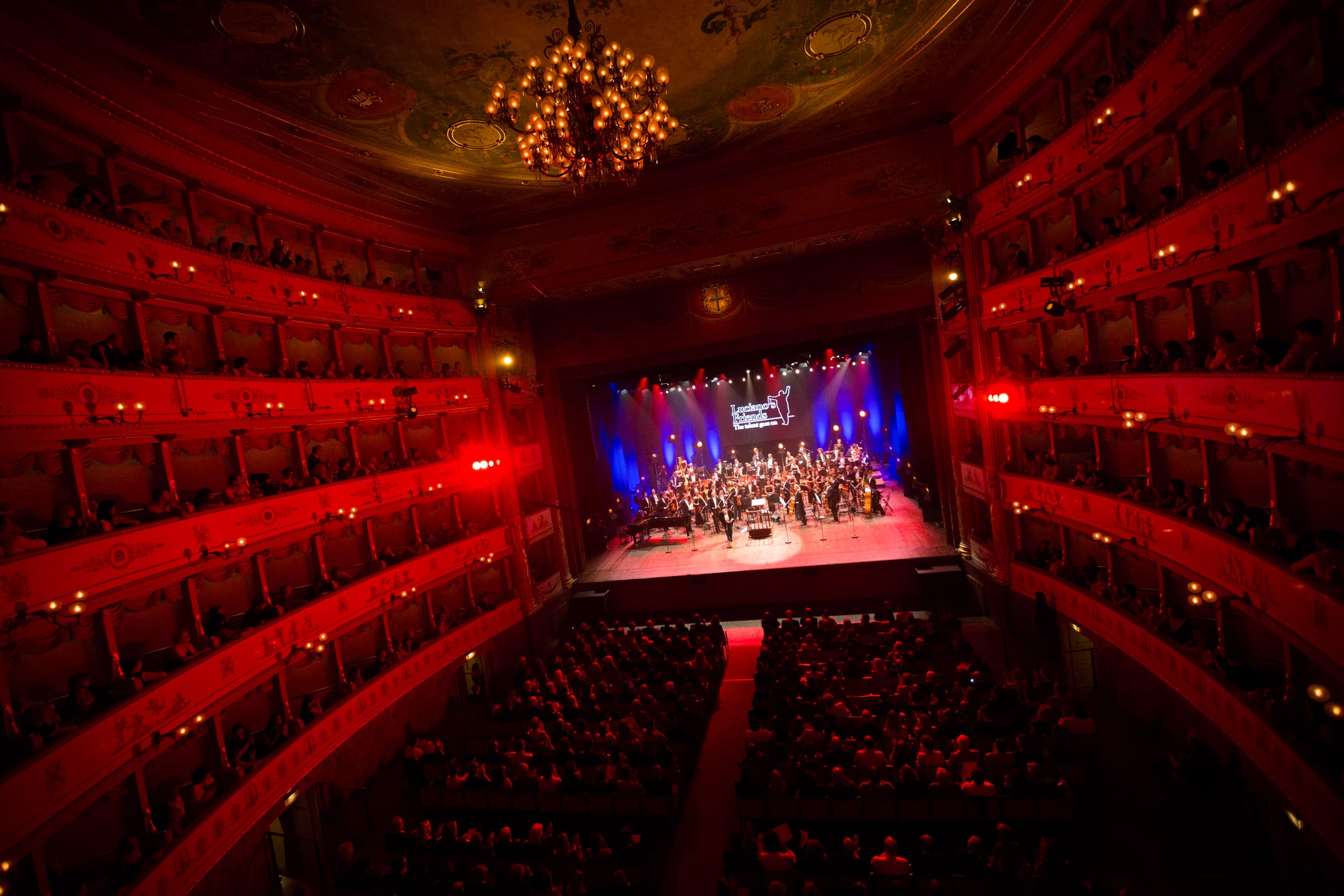 We would like with your consent to use cookies to personalize content and ads, to provide social media features and to analyze our traffic. We may also share information about how you use our site with our web analytics, advertising and social media partners, who may combine it with other information you have provided to them or that they have collected from your use of their services.
Choose whether to accept all cookies, reject them, or customize your consent. More information by clicking on the "Cookie settings" button and in our Privacy and cookie policy.
Preferenze CookieAccetta tuttiRifiuta tutti
Gestisci consenso

This website uses cookies to improve your experience while you navigate through the website. Out of these, the cookies that are categorized as necessary are stored on your browser as they are essential for the working of basic functionalities of the website. We also use third-party cookies that help us analyze and understand how you use this website. These cookies will be stored in your browser only with your consent. You also have the option to opt-out of these cookies. But opting out of some of these cookies may affect your browsing experience.
Necessary and Preferences Always Enabled
Necessary cookies help make a website usable by enabling basic functions like page navigation and access to secure areas of the website. The website cannot function properly without these cookies. Preferences cookies enable a website to remember information that changes the way the website behaves or looks, like your preferred language.
Analytics
Analytical cookies are used to understand how visitors interact with the website. These cookies help provide information on metrics the number of visitors, bounce rate, traffic source, etc. This site uses Google Analitycs for this purpose, and the included services that employ it (Goole Maps) depend on this permission.
Marketing
Marketing cookies are used to provide visitors with relevant ads, marketing campaigns, and also content and services from social media sites. These cookies track visitors across websites and collect information to provide customized ads. This sites implements tags from LinkedIn (for campaign and social marketing) and Meta (for Facebook Messenger)
SAVE & ACCEPT